British business losing out on thousands of pounds in tax relief

British businesses could be losing out on thousands of pounds in tax relief because they don’t know what they can claim.

Experts have revealed a list of the items business owners can get a tax break on, which includes childcare, eye tests and even Christmas gifts to employees.

Other tax deductible items include uniforms, salaries and utility bills from your office.

But while 92 per cent of small business owners claim to understand the UK’s tax relief system, a study of 500 found many aren’t claiming as much as they could.

Around six in 10 owners didn’t know they could claim for relief on medical insurance or pension payments for employees.

MORE: The benefits of drinking water: Do you know how much water to drink every day?


And 47 per cent were unaware they could claim for staff training, while 68 per cent didn’t know to put through staff events.

Rebecca Freeman, qualified accountant at digital bookkeeper app Receipt Bank, which commissioned the research, said: “Tax breaks seem complicated, but there are a few simple rules everyone can follow.

“Read up on what you’re entitled to, particularly if you work at home or your office is based in a rural area.

“As a general rule keep digital records of all your business expenditure – your accountant can help with the hard bits around entitlement. 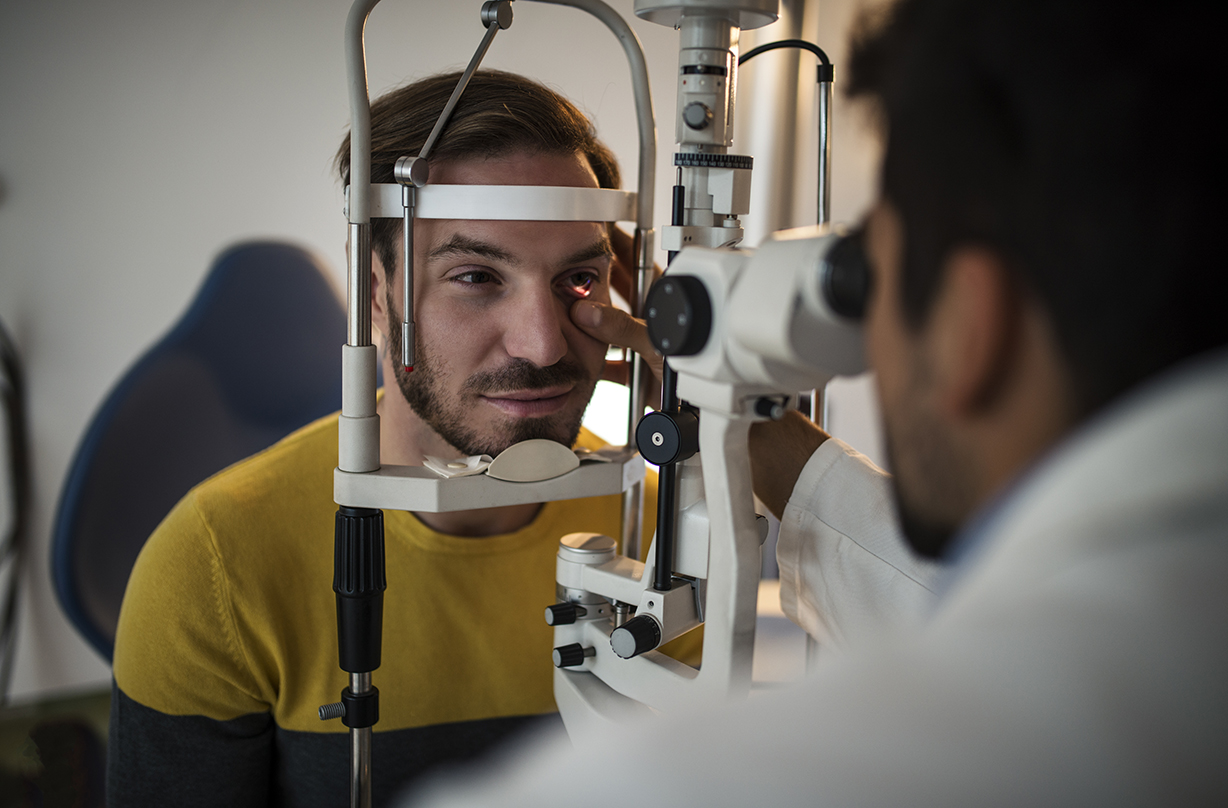 You may be able to claim your eye test as tax relief (Credit: Getty)

“Tax breaks exist to help small businesses invest and grow; businesses that forgo their entitlements are putting themselves at a competitive disadvantage.

“By claiming every allowable expense, you’re making sure you don’t pay a penny more in tax than you have to.

“Unfortunately as we’ve found, not all new business owners are clear on the rules, and this can lead to them missing out.”

The study also found more than half of those running a limited company didn’t realise they could claim back money if their office was based in their home.

And a similar percentage were unaware charity donations, mileage or legal fees are also tax deductible.

However, 18 per cent have mistakenly tried to put through everyday work clothes as tax relief – genuinely believing they were allowed.

A further one in 20 cheeky owners have attempted to claim for home furniture, dental work – and even vet fees for the office pet.

Two per cent of respondents have even submitted a claim for UNDERWEAR. 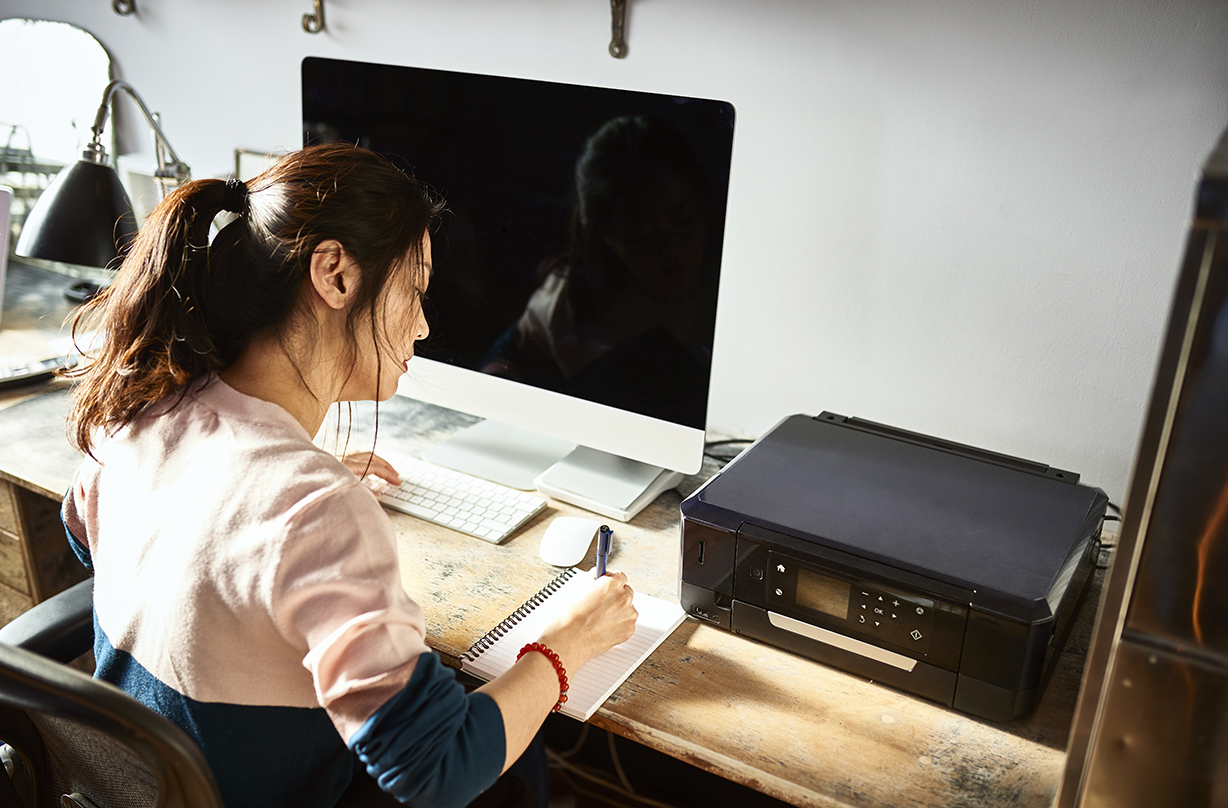 If you work from home you might be losing out on tax relief (Credit: Getty)

Rebecca Freeman for Receipt Bank added: “There are very obviously some items you can’t claim for – although it would seem some are happy to try.

“If you’ve bought a work shirt from Next, that’s not tax deductible. But if you own a company and the uniform has your logo, then it is.

“The taxman is quite clear with what you can and can’t claim for. But you’d be surprised with the things you can – from Christmas parties to business mileage – all these costs add up and every little helps.”

Think you’d been missing out? Here are the things business owners didn’t know they could claim as tax relief: