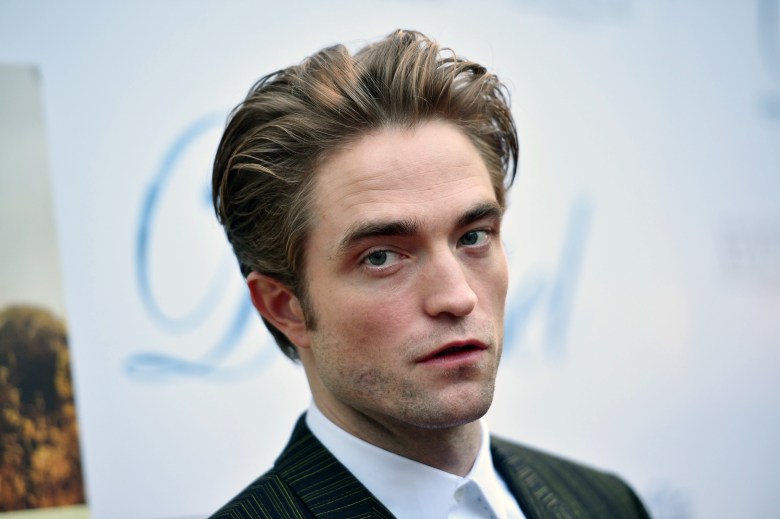 After several years spent working with some of the best independent and foreign filmmakers (this year alone brought collaborations with Claire Denis on “High Life” and Robert Eggers on “The Lighthouse”), Robert Pattinson is finally gearing up to return to studio blockbusters with two Warner Bros’ tentpoles: Christopher Nolan’s “Tenet” and Matt Reeves’ “The Batman.” The latter role arguably gives Pattinson’s his most high profile film to date. The actor is no stranger to global blockbusters having starred in the “Harry Potter” and “Twilight” franchises, but playing Bruce Wayne/Batman comes with expectations that not even Pattinson has had to live up to in his career.

In a recent interview with The Guardian, Pattinson explained that he sought out “The Batman” because “I felt a connection to it, I don’t know why. I just really wanted it. [The role has a] power, which is why everyone is attracted to it. It’s an unidentifiable thing.” Guardian reporter Alex Moshakis notes that Pattinson “is already getting sick of the questions” about playing Batman and the actor “just wants to get on with making with the film.”

“I’m already remembering what it’s like to talk about a movie where there’s an expectation,” Pattinson said. “Whenever you say anything, people are like, ‘Argh! You idiot!’ Like, dude, I haven’t even started yet! But there is no harsher critic of myself than myself, so I don’t need to worry about anyone else.”

Matt Reeves’ “The Batman” will open in theaters June 25, 2021. Production is set to begin in the first half of 2020 and it appears Pattinson is more than eager for the cameras to start rolling.