This Christmas dinner must-have has been voted Brits’ favourite

Roast potatoes have trumped pigs in blankets to be named the best bit of the Christmas dinner.

A study of 2,000 Brits revealed 58 per cent of consider roasted spuds to be the superior part of the plate, followed by roast turkey, which won 43 per cent of the vote.

Pigs in blankets came in a close third, while even Brussels sprouts managed to beat parsnips, cauliflower cheese and carrots in the tastiness ratings, according to 17 per cent of adults.

The stats, from McCain’s Nation’s Conversation’s report, also found that despite being a side typically served with beef, one in five agreed Yorkshire puddings are a firm favourite when it comes to Christmas dinner.


It also emerged the typical Christmas dinner plate will contain three slices of turkey, four sprouts and four roasties, as well as parsnips, pigs in blankets and Yorkshire puds – two of each.

But Brits are still conflicted by the infamous Brussels sprout, with nearly a third (29 per cent) citing them as their least favourite part of a Christmas dinner. 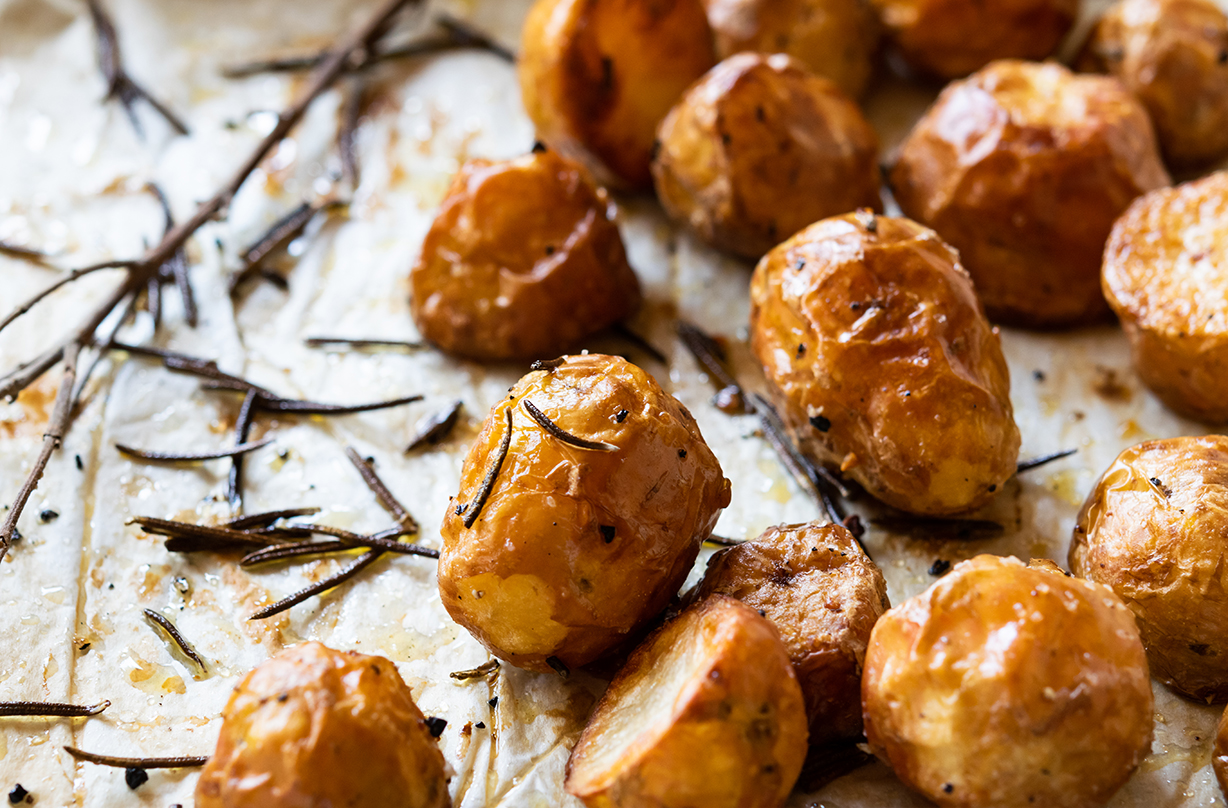 Mark Hodge from McCain, said: “For many, Christmas dinner is one of the biggest events of the year, a chance to catch up and celebrate around the dinner table with friends and family alike.

“Our latest findings, as part of our Nation’s Conversations research, has also shown the differences in people’s preferences over the favourite part of the festive dinner plate.

“And although it’s not really that different to a typical Sunday roast the Christmas menu gives people culinary licence to include sides you might not typically have, indulging in their favourite spuds and all the trimmings.

“And why wouldn’t you? It’s truly a time of year to feast and be merry.”

MORE: The number one winter dessert you shouldn’t eat revealed by an expert

The study also found as many as seven in 10 will stuff themselves more than usual on the 25th December.

Almost six in 10 will treat themselves to ‘seconds’ during their festive roast, with turkey, gravy and stuffing among the foods they’re most likely to have another helping of.

In fact, the nation struggle so hard to resist their festive feast that of those who are usually opposed to eating meat, a third will make exceptions and eat meat-based products, such as gravy or goose fat roasties, on the big day.

Still debating with your family what’s the best part of your Christmas dinner? This is how the nation voted:

Previous post
The Best Films of 2019, According to the Independent Film Community
Next post
Trent Reznor Says Scoring ‘Bird Box’ Was a Waste of Time