Every single year at Christmas there’s a brand new toy, game or gift that is a must have for the kids of the UK.

Now, with the big day just around the corner once again, parents across the nation are likely tallying up just how much it’s going to cost to fulfil their little ones’ Christmas wishes.

Of course, the items on kids wish lists to Santa and the price tag that comes with them have changed over time.

According to Music Magpie, parents are spending eight times as much in 2019 as they were to get must have pressies back in 1970 (prices based on inflation). 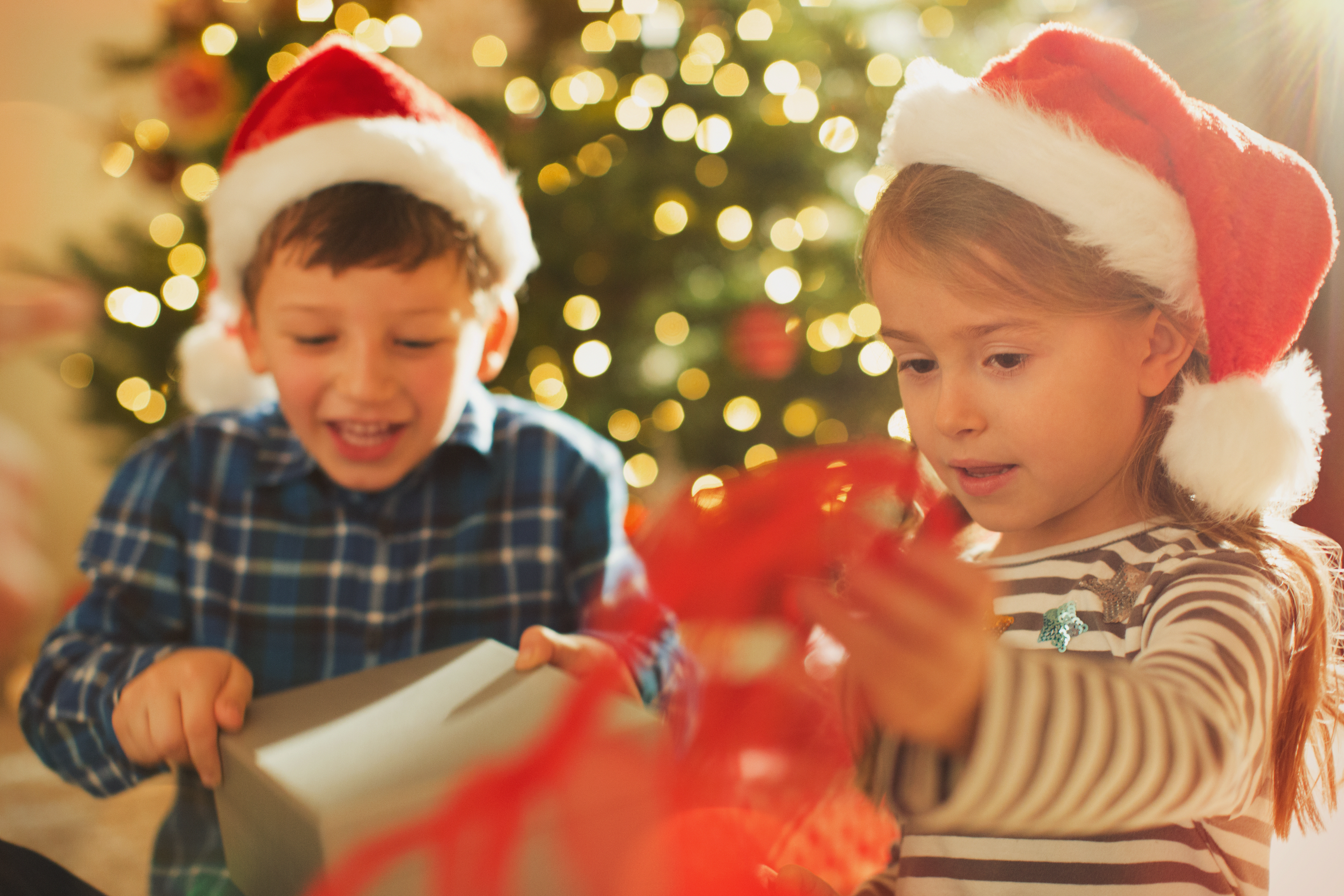 
Back in 1970, the most popular presents were Nerfballs, Sindy dolls, Apollo Moon Rockets, Risk the board game and Talking Viewmasters.

Nabbing them all would cost around £12 back then but £191 today. 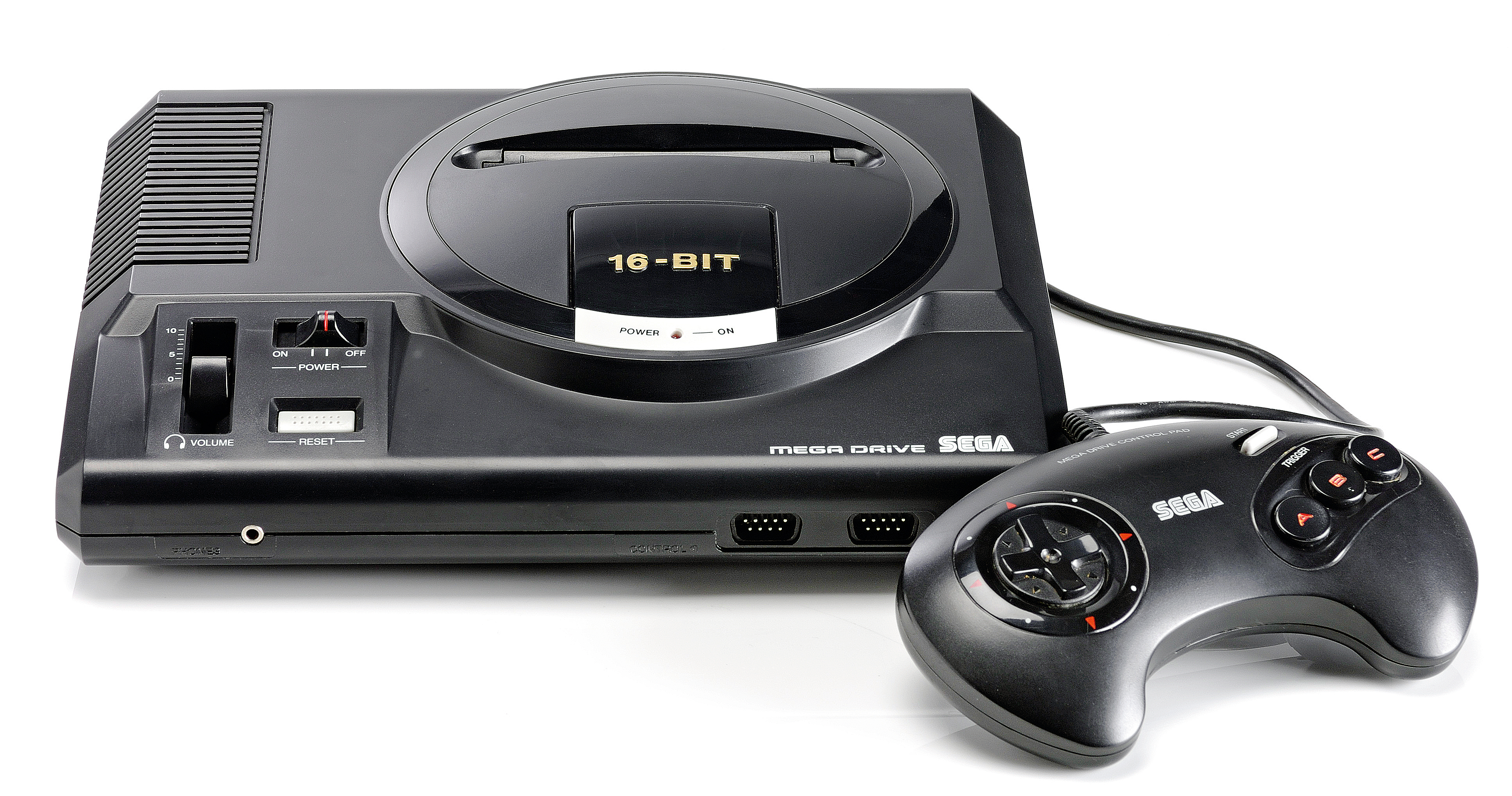 By 1980 prices were up, with a Rubiks Cube, a Mattell Handheld Electronic Game, a LEGO Train Set, a Mr Frosty and a Tin Can Alley Target Shooting Game racking up to £114 back then and £477 now.

Ten years later and the dream toys of the year had totally changed again, with Sega Mega Drives, Teenage Mutant Ninja Turtles Action Figures, Polly Pocket dolls, Mr Frosty Ice Crunchie Machines and Mouse Trap the board game on the cards for kids on Christmas morning, costing £221 all together back then and £489 these days. 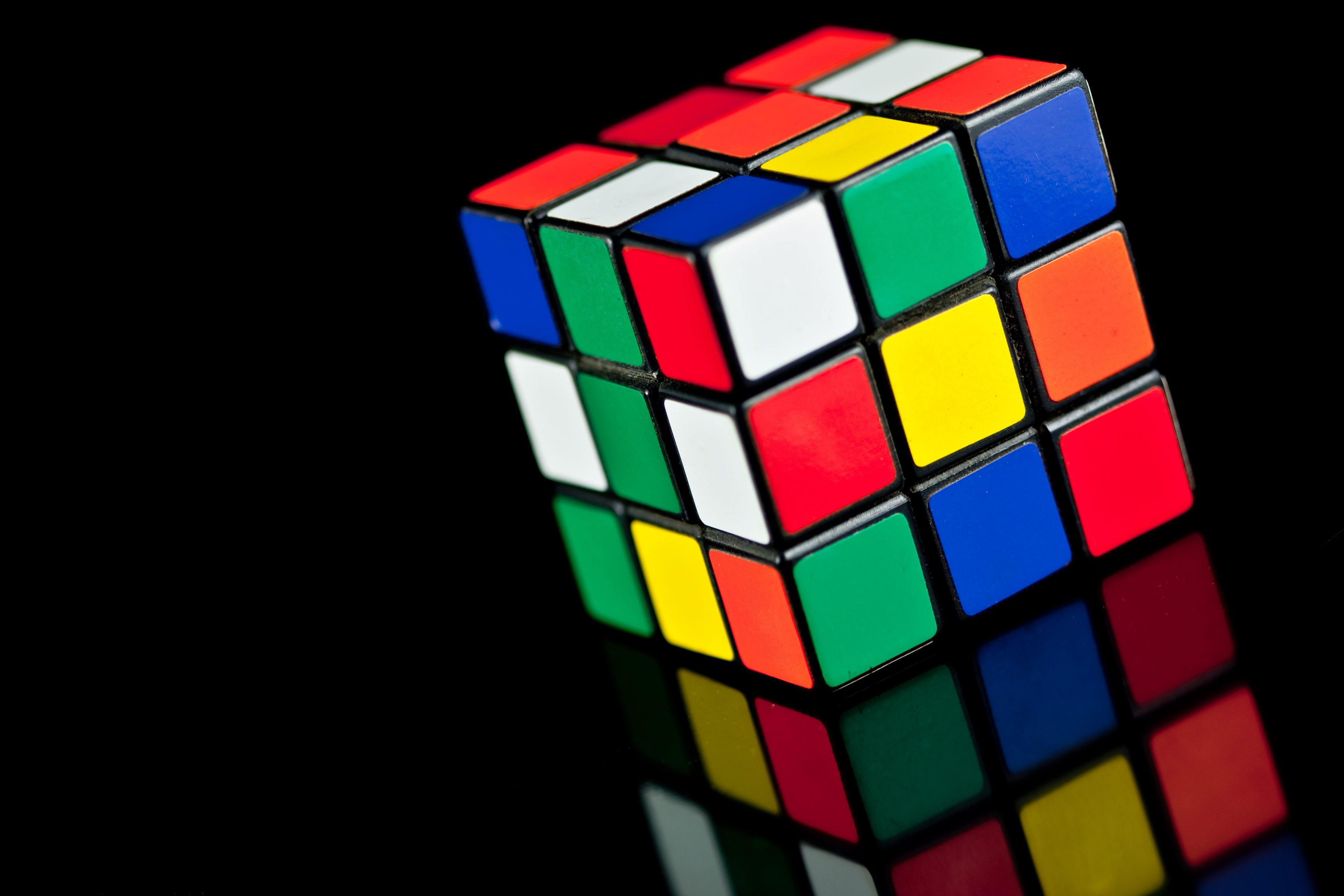 In 2000 Teksta Robotic Dogs, Amazing Ally dolls, Micro Scooters, Pokemons and the old school must have mobiles, Nokia 3310s were all the rage, costing around £336 back then and £549 now.

This year’s apparent need-to-haves are more on the techy side than ever, with pricey gadgets like the iPhone 11 Pro, the Fortnite Battle Bus Deluxe and the Nintendo Switch Lite on wish lists.

Meanwhile, a Gravitrax Starter Set XXL and a Marvel Legends Series Infinity Gauntlet will take the total up to a whopping £1,465.98.

Previous post
Kelly Marie Tran Pushed Out of ‘Star Wars,’ But Was There More Rose?
Next post
The Best Films of 2019, According to the Independent Film Community